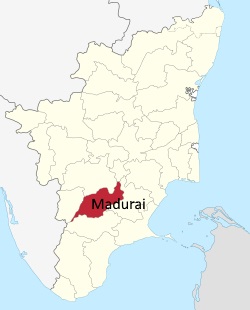 Madurai is a major city in the Indian state of Tamil Nadu. It is the cultural capital of Tamil Nadu and the administrative headquarters of Madurai District, the third largest city in Tamil Nadu and 25th most populated city in India. Located on the banks of River Vaigai, Madurai has been a major settlement for two millennia.
Madurai city has a number of historical monuments, with the Meenakshi Amman Temple and Tirumalai Nayak Palace being the most prominent. Madurai is an important industrial and educational hub in South Tamil Nadu. The city is home to various automobile, rubber, chemical and granite manufacturing industries
Madurai has been an academic centre of learning for Tamil culture, literature, art, music and dance for centuries. All three assemblies of the Tamil language, the Tamil Sangam (about the 3rd century BCE to the 3rd century CE), were said to have been held at Madurai. Tamil poets of different epochs participated in these assemblies, and their compositions are referred to as Sangam literature. During the third Tamil sangam, the comparative merit of the poets was decided by letting the works float in the lotus tank of the temple.
The American College is the oldest college in Madurai, and was established in 1881 by American Christian missionaries.[130] The Lady Doak college, established in 1948, is the oldest women's college in Madurai. Thiagarajar College (established in 1949), Madura College (established in 1889), Fatima College (established in 1953), Sourashtra College (established in 1967) and M.S.S. Wakf Board College (established in 1964), Tamil Nadu Polytechnic College ( established in 1946),are the oldest educational institutions of the city. Madurai Kamaraj University (originally called Madurai University), established in 1966, is a state-run university which has 109 affiliated arts and science colleges in Madurai and neighbouring districts. There are 47 approved institutions of the university in and around the city, consisting of autonomous colleges, aided colleges, self-financing colleges, constituent colleges, evening colleges and other approved institutions. There are seven polytechnical schools and five Industrial training institutes (ITIs) in Madurai, with the Government ITI and the Government Polytechnic for Women being the most prominent of them all. There are two government medical institutes in Madurai, Madurai Medical College and Homoeopathic Medical College, Thirumangalam and 11 paramedical institutes. There are fifteen engineering colleges in Madurai affiliated to Anna University, with the Thiagarajar College of Engineering being the oldest. The Madurai Law College, established in 1979, is one of the seven government law colleges in the state. It is administered by the Tamil Nadu Government Department of Legal Studies, and affiliated with the Tamil Nadu Dr. Ambedkar Law University. There are three teacher training institutes, two music colleges, three management institutes and 30 arts and sciences colleges in Madurai. The agricultural college and research institute in Madurai, started in 1965 by the state government, provides agricultural education to aspirants in the southern districts of Tamil Nadu. There are a total of 369 primary, secondary and higher secondary schools in the city. AIIMS a premier medical institution also under construction in Madurai covering nearly 262 acres of land in sub-urban Thoppur Madurai district 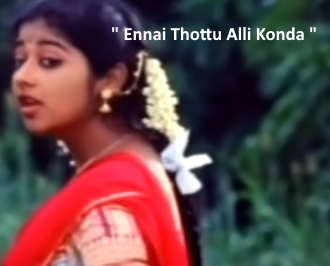 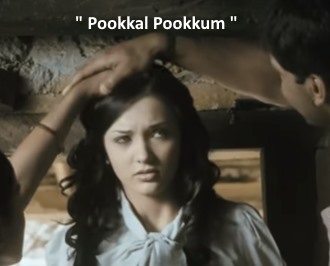 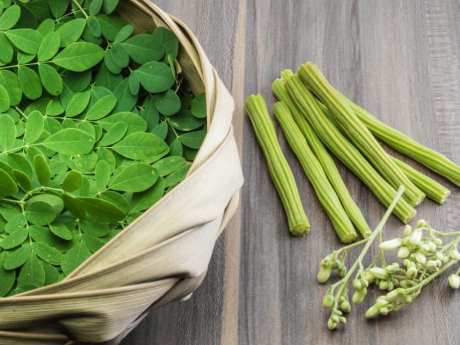 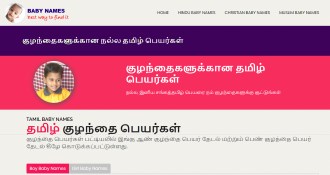 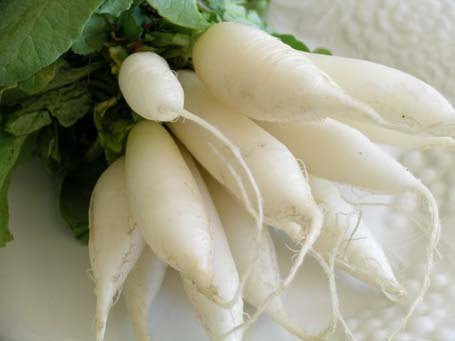 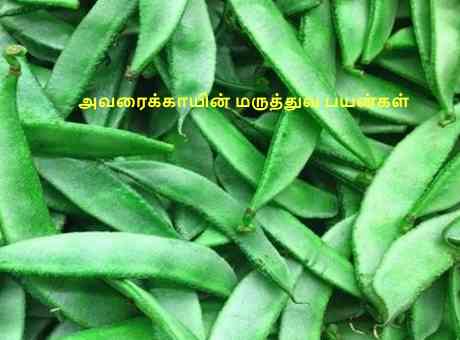